Is Running Good or Bad For You? 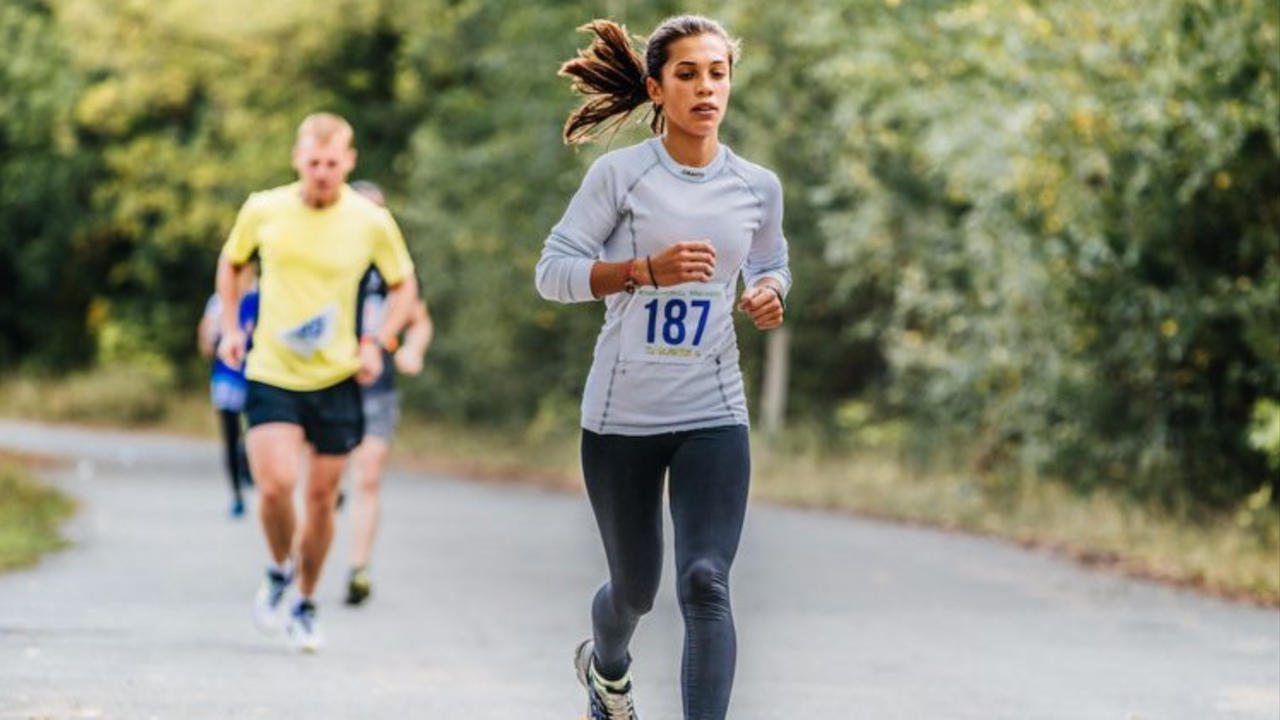 Running is often said to be bad for your joints, especially ankles and knees. That's not untrue. But the impact on your bones during a run is actually helpful if you tend towards low bone density.

What I mean when I say "tend towards" is a genetic disposition (a blood relative with osteoporosis) or if you're at an early stage called osteopenia. (If you already have Osteoporosis please consult with your doctor. If your bones have already lost significant strength, then pounding on them will most likely be contraindicated.)

I have decided to pick up running again. I had made attempts to start a regular running routine several times in my life (who hasn't), but eventually stopped for one reason or another, New England weather being just one of them (the one I conveniently picked to made me look less lazy and disciplined.)

One technique to slowly build the strength and endurance required for running is to run for a minute and to walk for a minute, alternating for the duration of your “run”. I have followed this suggestion in the past, but even a seemingly simple instruction like this, is open for misinterpretation.  In the handy and thorough How to Start Running guide in the New York Times, I learned that it’s important to switch from running to walking not only when you’re tired, but no matter whether you feel you need to slow down or not. You should switch to walking anyway. As a result I was out much longer, which meant I was exercising longer, my heart rate was elevated for a longer time.

If this is inspiring to you and you would like to give running a shot, please be smart about how to get started.

Get tips like this one delivered straight to your inbox!

I promise I'll only send relevant stuff, and you can unsubscribe any time.

Get these tips delivered straight to your inbox. 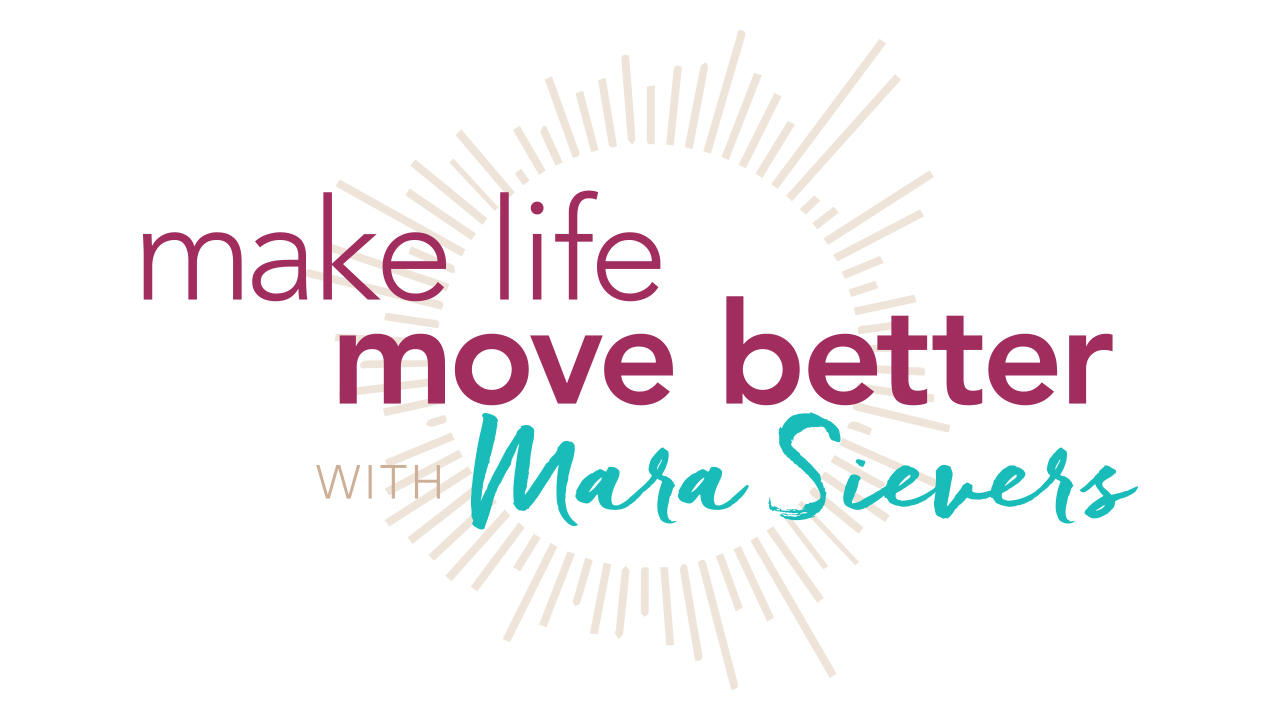